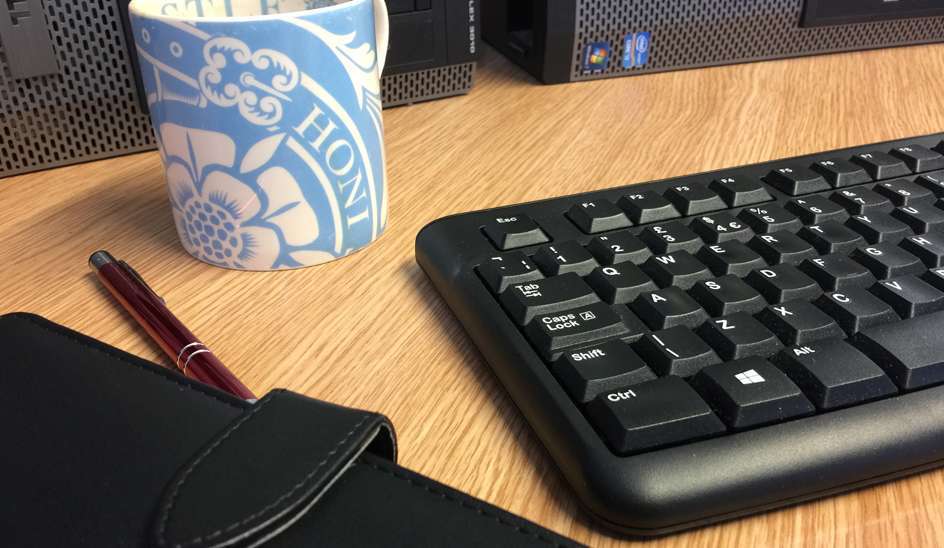 We have been informed by the British Forces Post Office that the issue with Amazon deliveries appears to now be resolved. BFPO is receiving deliveries as usual, although there is a backlog being processed which may cause a slight delay. Customers that have had their orders ‘returned to sender’ can now reorder and expect delivery as usual.

If you haven’t yet been made aware…

The British Forces Post Office became aware that some customers are currently experiencing issues with the delivery of Amazon parcels. Amazon had recently started to use a carrier that is not in contract with BFPO which, unfortunately, had/has led to some items not being accepted at BFPO London.

Any queries can continue to be directed to the BFPO Service Desk: