On 10th July, one hundred days after our official 100th birthday, join the RAF in London for its centrepiece event, the RAF100 parade and flypast.

Over a thousand servicemen and women will take part in a parade on The Mall at 11:25am.

Then at 1:00pm witness the historic flypast where up to 100 aircraft, representing the RAF’s history, will fly over Buckingham Palace.

It promises to be a spectacle never seen before and one that won’t be seen again for a very long time. 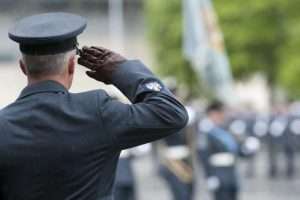 How you can take part

Take a front-row seat and experience the celebrations in person with viewing positions along the length of The Mall.

Watch live coverage on the BBC or stream on BBC iPlayer to watch the events as they unfold live. Alternatively listen to BBC Radio 2 for further coverage. 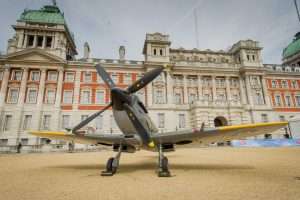 Here’s what else is happening

On the 11-12 July the 2018 Chief of Air Staff’s Air Power Conference (APC18) will take place, more information can be found online.