Their Royal Highnesses the Duke and Duchess of Cambridge have visited British Forces Cyprus (BFC) base RAF Akrotiri to meet the men and women serving on operations over Christmas. They also took time to meet military personnel and their families from across the island who support operations on a daily basis. 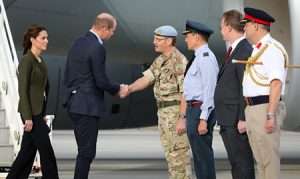 The Royal couple spoke with 903 Expeditionary Air Wing before handing presents over from families at RAF Coningsby to air and ground crew operating the Typhoons which support Operation Shader. 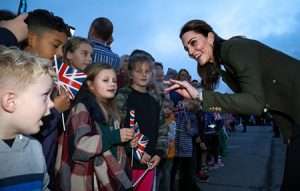 They then joined families from across the BFC for tea in the Sgts Mess before opening a new welfare facility for single personnel serving both on operations as a part of 903 and at RAF Akrotiri. 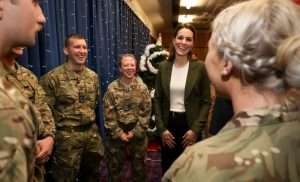 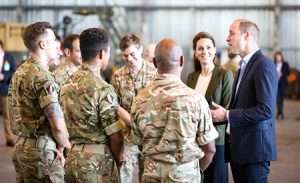