Tonnes of vital equipment are on their way to Estonia as No 2 Mechanical Transport (2MT) Squadron from Royal Air Force Wittering supports the NATO Baltic air-policing Mission.

With almost 40 years of Royal Air Force service coming to an end, the iconic Tornado jet has undertaken a series of finale flypasts around the UK.

You’ll be aware we’ve recently helped circulate the FamCAS survey for family members to complete. This news post is to give a last call for the AFCAS (Armed Forces Continuous Attitude Survey) with just two weeks left of that survey to run with a closing date of 18th February ’19.

Their Royal Highnesses the Duke and Duchess of Cambridge have visited British Forces Cyprus (BFC) base RAF Akrotiri to meet the men and women serving on operations over Christmas. They also took time to meet military personnel and their families from across the island who support operations on a daily basis. 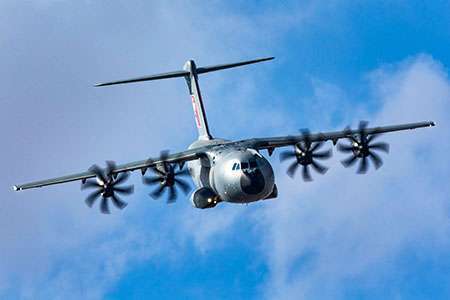